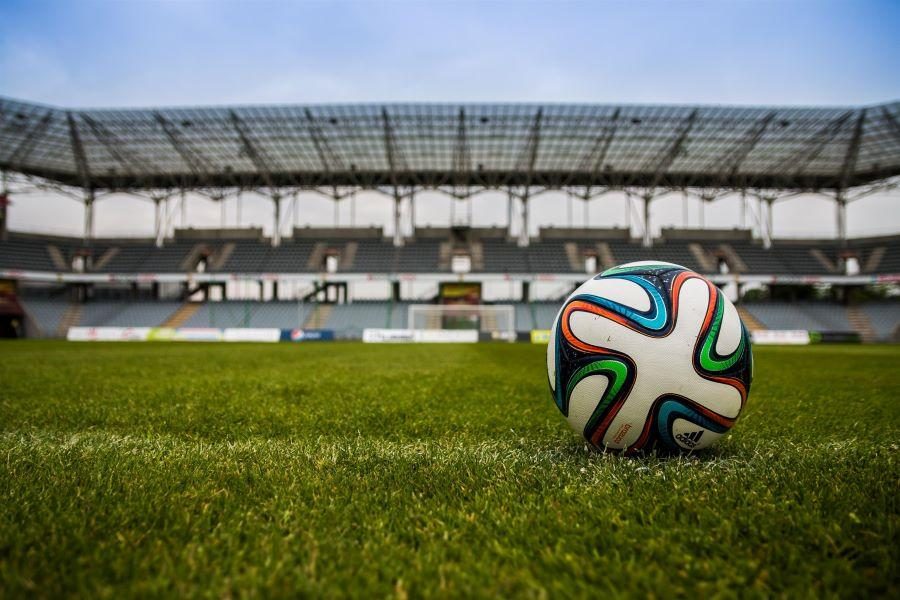 This week, Charlie comments on how Raith Rovers and West Ham (Zouma) have handled their recent PR incidents, and what we as business continuity professionals can take away from that.

I am not a big fan of football being a rugby man myself, so I am a little surprised to find myself writing about football two weeks in a row. Last week I spoke about Raith Rovers, and this week’s bulletin discusses West Ham. It was actually the car crash interview with the Raith Rovers manager and Captain Kyle Benedictus, on ITV Scotland that got me reading about the Zouma case. I thought I would comment on the PR cases of these two events and see what we can learn from them.

First of all, in PR terms, there is a typical hierarchy of crimes that we should recognise. Usually, the higher the crime in this hierarchy, the more we are going to be faced with backlash or moral outrage. At the bottom of the hierarchy is fraud and deception, followed by wilfully causing harm to an adult, then to a child, and at the top of the hierarchy is causing intentional harm to an animal, especially if it is a family pet. People who do this are considered the lowest of the low. You might remember the outrage against Mary Bale who was filmed on CCTV in Coventry in 2011 dropping a cat in a wheelie bin. Recently a video of Kurt Zouma, a West Ham player, was posted online of him kicking and slapping one of his cats. This has been followed by a huge backlash on social media, with Zouma fined two weeks wages, the cats being handed to the RSPCA, Adidas withdrawing their sponsorship of him, and West Ham’s “wellness partner”, Vitality, suspending their sponsorship deal with the club. There was an article in The Times by Henry Winter saying that this story may haunt Zouma for the rest of his life.

This case and the response by Raith Rovers to the backlash against the hiring of Goodwillie seems to highlight a moral vacuum within certain parts of football and a collective groupthink, that all that matters to a football club is winning and nothing else. Raith signing Goodwillie revolved around the fact that he had successfully played at Clyde, was player of the year in 2017-18 and the team achieved promotion, Raith Rovers wanted to achieve something similar. There was no thought at all about his conviction in a civil court for rape in 2016, and the three other assaults he had been convicted of. In the same way, 24 hours after the Zouma revelations, the club picked him to play against Watford, and may or may not play him against Leicester City on Sunday. In both cases, there seems to be genuine surprise at the backlash and naivety of the board and management of both clubs, because neither club anticipated how their actions would be perceived by the public. With many PR disasters, it is not the initial action that condemns you, it’s how you respond which defines how you’ll be perceived, and whether the incident will do long term damage to your brand and alienate your supporters.

Why Zouma’s brother thought it was a good idea to post a video on Snapchat of him abusing his cat is perhaps only known to them, but perhaps it is a certain arrogance and invulnerability which for some footballers come with the job. Huge salaries, adoring fans and the roar of the crowd I suspect are the cause of this. It doesn’t have to be this way – Marcus Rashford’s campaign to end child hunger during the pandemic shows how footballers can use their fame and money to make a difference in people’s lives. Football clubs are formed of people and sometimes people do brilliant things and sometimes they do particularly stupid things, but it is how the organisation responds which will make the difference.

My final point is about preparation and incident management. The interview I watched of Raith Rovers Manager John McGlynn and Captain Kyle Benedictus, was car-crash TV and was everything about how not to conduct a TV interview. The two were put up for a press conference to talk about Raith Rovers’ imminent match with Celtic. This was probably a routine press conference which they had done lots of times in the past I presume, without major issues. The first lesson is that if there is a major issue affecting your organisation, any interaction with the press will lead to them being much more interested in the controversy rather than what you want to talk about. This was especially likely as no senior manager of the Raith Rovers board or management had made themselves available for interview by the press. When asked about David Goodwillie, John McGlynn, perhaps very knowledgeable about football was way out of his league, completely unprepared in dealing with the interview. His apology was half-hearted and rambling, he focused on himself and the effect of the events on the club, and not the victims and those who have been outraged by their behaviour. He justified the decision by saying “We’ve had a situation where we didn’t have anyone in the striking department scoring many goals. So from a football point of view, to be able to get the top goal scorer in Scotland, we felt that was something we should pursue.” John McGlynn didn’t come across as a bad person but way out of his depth and naive, “I think I can still help the football club go forward”, and I don’t think his interview helped Raith Rovers’ case.

The reaction of Captain Kyle Benedictus during the interview was complete ‘deer in the headlights’, it was clear that he had not been briefed or thought about the interview, and the questions he was going to be asked. When asked about Goodwillie it was obvious he was not prepared and only had one answer ready, “I am just here to talk about football”.

If you are in the middle of a PR disaster you have to control the narrative and take strategic decisions on who can speak to the media, knowing that if you want to speak about football the question is always going to be about the PR disaster, not the football. Putting up unprepared and not properly briefed staff, is at best unfair on them and at worst contributes to the narrative that your organisation is incompetent and unsympathetic. Secondly, the organisation should be putting up the Chairman of the club as a spokesperson, not the Manager and Captain, and recognise that the media will want to talk about the incident and not what you want to talk about.

It may seem like a bit of ambulance-chasing, however, if both organisations had hired themselves a good PR agency from the beginning, and recognised immediately that they were in trouble, then much of the fallout and bad publicity of both these cases could have been avoided. There are tried and tested methodologies for dealing with people who have behaved badly, even those who abuse cats, but unless you have experience or know how to use the best practices you are likely to make the situation worse.

You can read the John McGlynn interview here.