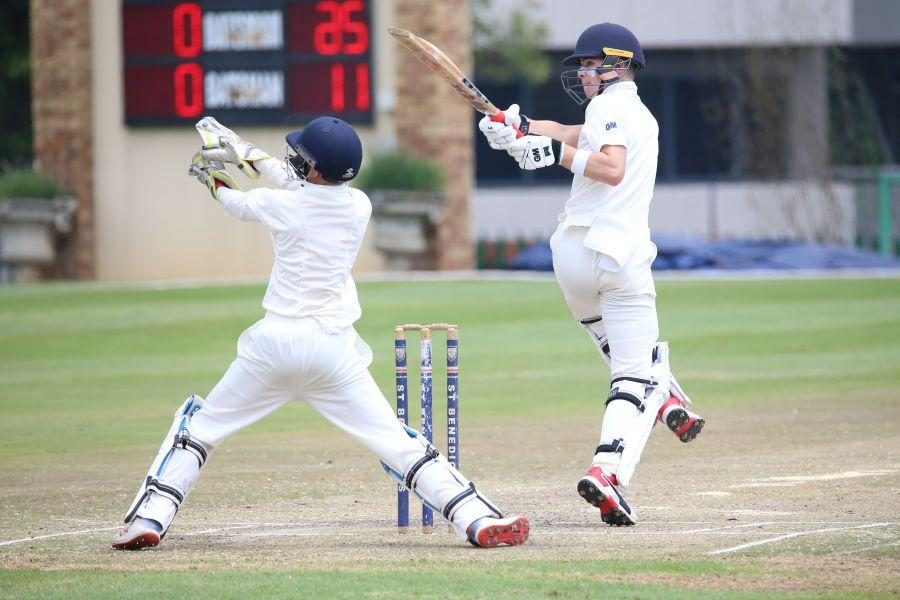 Have you given any thought to what your company would do if they were accused of wrongdoing and suddenly in a reputational crisis? This week, Charlie discusses what business continuity professionals should take away from the Yorkshire Cricket Club scandal, and points to consider when thinking about your own company.

For the past year and a half, most newspapers and bulletins have been dominated by COVID, with COVID being headline one, two and three! I suspect that there are lots of events, scandals and stories which never made it to the news when they normally would. Although I am not a follower of cricket, the Yorkshire Cricket Club crisis interested me for a number of reasons. Firstly, it is one of the biggest reputational crises we have seen for a while and there is a lot to write about, as it seems to have been handled particularly badly. Like all major scandals, it is starting to ripple out and involve people beyond the existing officials of the club and is threatening to engulf the whole English game. Lastly, my great-great uncle Martin Hawke was a Yorkshire and England player between 1880 and 1910, so there is a family interest!

I will not go through the twists and turns of the whole event, but instead highlight a few points and areas that we as business continuity professionals should learn from.

1. Understanding the severity of the accusation

One of the most important points from this crisis is that you understand that racism is a very toxic subject. If you or your organisation is accused of racism or worse institutional racism, then you need to handle the crisis extremely sensitively, and with nimbleness. Your every action, statement and word will be forensically examined to see if they prove the point, and can be construed as either denial or contributing to the narrative of you being racist. Reading through the actions of the club, they don’t really seem to ‘get it’, and didn’t really understand the gravity of the situation until three key sponsors, Nike, Emerald Publishing and Yorkshire Tea, had withdrawn their sponsorship of the club, internal matches were banned and members of the club are to appear before Parliament. The companies withdrawing their sponsorship were quick to recognise the damage racism could do to their own brand and hence the withdrawal of sponsorship.

If your organisation is accused of institutional racism, it is extremely difficult for the existing officials of the club to manage the response, as they were in charge of the club and so should have known that racism was going on, and they hadn’t done anything about it. As soon as the term instructional racism was used, they were all immediately tainted by the accusation. If they resign immediately, they are obviously guilty, if they don’t resign they obviously don’t understand the gravity of the situation, and are incompetent, as well as racist. On 5 November the chairman of the club Richard Hutton, and two other board members resigned but most will see that their position became untenable, and that they were forced out.

Azeem Rafiq, the cricketer at the centre of the crisis who accused the club of racism, felt close to taking his own life because of the abuse he suffered. Azeem made a formal complaint to the club in 2018, but he said that nothing was done about it. In many similar crises, similar complaints are made through the official channels but they are ignored. If organisations have a complaints system they have to be properly investigated and if not, these complaints will come back to haunt the organisation. Richard Hutton was the chair of the club when the complaint was made.

If your organisation is accused of racism or other toxic issues such as homophobia, then commissioning a report on the issue gives you some time to review the situation, get the facts, and put in place your response before the report is published. Yorkshire did this by commissioning a law firm Squires Patton Boggs to conduct an investigation. Once the report was finished their subsequent failure to provide copies of the report to those who asked for it screamed cover-up. In crisis management, it is not usually the initial act that kills your organisation, it is a cover-up or being caught lying which does the real damage. Hiding behind lawyers and saying they have told you not to make it available, or to give out redacted copies only makes the situation worse. This failure to publish the report when requested compounded the situation for the club, and has driven this story.

5. Dealing with the ripple effect

Once you have one person accusing an organisation of wrongdoing it is extremely likely that others will stand up and say the same thing happened to them. This has also happened in this situation, with a number of players making accusations of racist name-calling. Your crisis management needs to take this possibility into account and you have to think through how you will deal with it.

6. Who else does this scandal affect?

As the ripple of the crisis moves away from the original accusation others are caught up in it. The England Captain, Joe Roots when preparing for the Ashes was asked about whether he had witnessed any racism at his time in the club. This placed him in a difficult position; if he said yes, then as a leader why didn’t he do anything about it, and if he didn’t witness any racist name-calling, is he telling the truth if it seems it was in fact taking place? Anyone associated with the club, especially prominent players should be worried about the tap on their door from the press, and being asked about what they knew or heard. They should start thinking about how they would answer questions surrounding the situation.

You need to control what members of the organisation comment on and say. Saying the completely wrong thing makes the situation worse or plays into the racist or denial narrative. According to the Guardian newspaper, “Rafiq insists this is the result of the club being unwilling to listen to him and clearly there are those at Headingley who still vehemently reject his allegations”. This was outlined in a letter from 14 staff members to the club’s board in October that spoke of a “one-man mission to bring down the club”. Members of staff coming out and denying the accusation and accusing the victim does not help the club’s position.

The response of Yorkshire Cricket Club very much reminds me of a Sepp Blatter quote during the football corruption scandal “Crisis? What is a crisis? Football is not in a crisis” and only after he was no longer associated with international football was the game able to move on from the corruption scandal. The Yorkshire Cricket Club is an old established club and once they move on from this crisis, I think they will make the changes needed and possibly be heralded as an example of how to manage inclusion. Part of this rebirth, I suspect, will require the removal of the ‘old guard’ to be replaced with a new regime. This crisis has not been well handled and so we as business continuity professionals should learn from it, so our organisations do not make the same mistakes.