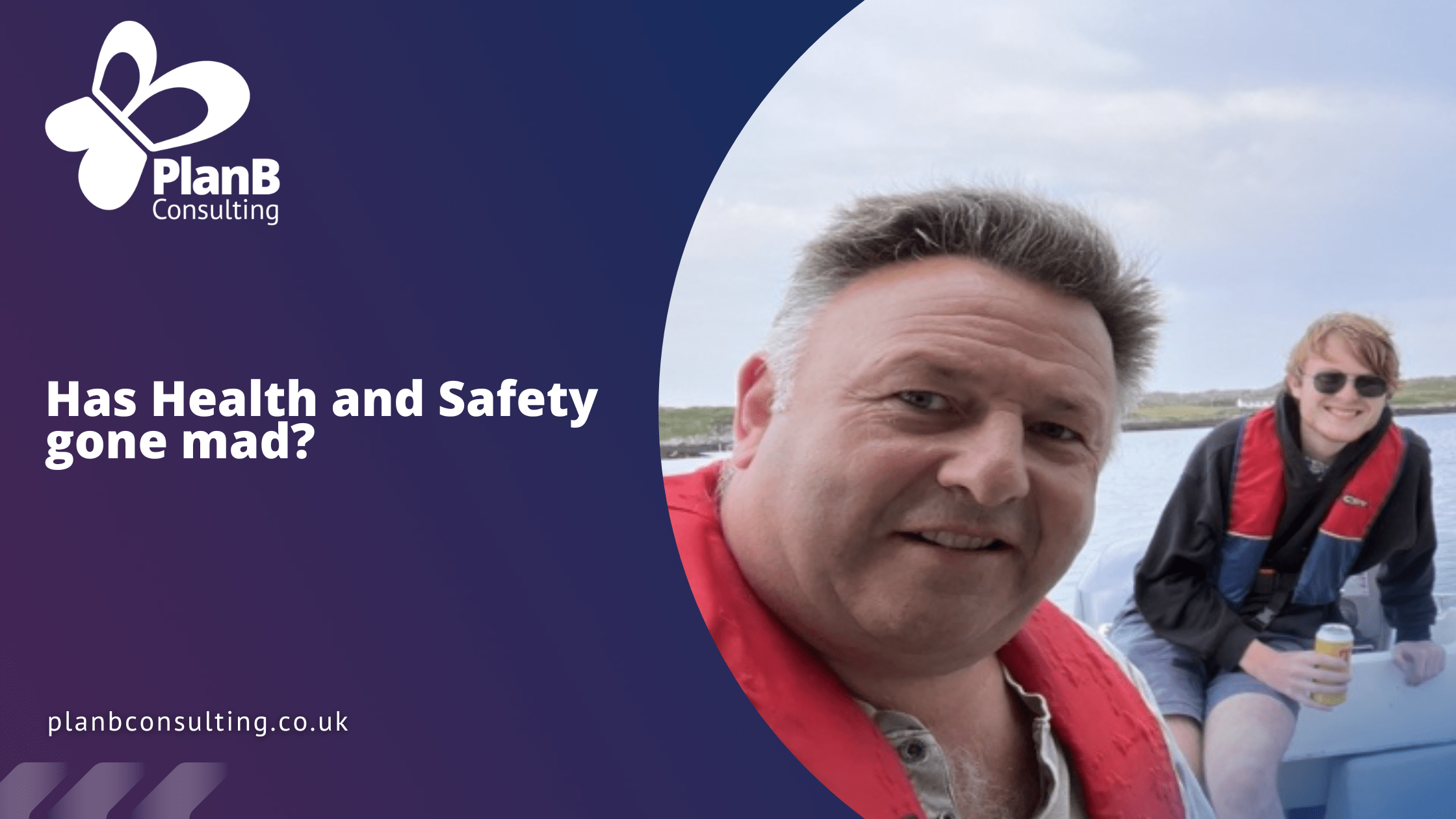 After witnessing a near miss incident during a fishing competition, Charlie reiterates the importance of health and safety checks, risk assessments, and great response plans.

A couple of weeks ago, I was involved in a near miss accident at the Isle of Coll fishing competition, so I wanted to share a few thoughts on this incident and another I was also involved in.

The Isle of Coll fishing competition is an annual event on the Isle of Coll summer social calendar. The competition consists of a three-person crew (usually 2 locals and a visitor) going out in a boat between 1900 and 2100 to catch as many large fish as possible. It is a fiercely fought competition and taken very seriously by the islanders. I was lucky enough to be on the island so I was really looking forward to it. In my crew, I had myself, a nephew, and Lucy, our visitor. All the boats line up at the start line and wait for the gunshot to head out to sea, and fish. At the start line, I noticed that quite a number of competitors didn’t have life jackets on. As the gun went off, the bigger and faster boats headed off out of the bay. One of the smaller boats got hit by the waves and tipped, with all three crew members falling into the sea. As there was no kill cord on the boat’s engine, the boat went into a spin on full power with the propellor hitting one of the crew members in the water and just missing the other two. Luckily, the engine cut out after two cycles and although the person who was hit was badly bruised, they had no serious injuries. A number of the other competitors’ boats came to the rescue, fished the crew out of the water, took the injured guy to the doctor, and towed the boat onto the shore.

The root cause of the incident was the failure of the skipper to wear a kill cord, which would have turned the engine off as he fell into the water. Like all accidents, there were a number of lessons to be learnt, especially for the management who had set up the event. As it was a small local event there was no risk assessment, safety brief, inspection, no first aid cover, no designated communications channels, or someone in charge of the event. I wrote a report to the committee covering the event and suggested a number of improvements.

On the whole, during large events, there aren’t that many accidents! This is because a lot of unseen work goes into preparing everyone, which ensures that many of the risks are mitigated before they even occur, and there is always a robust response plan in place. Where there are incidents, for example at the Astroworld concert in 2021 where 10 people died, it is usually caused by the fact the required planning and management on the day was not done properly.

As the professionals get better at conducting events, the amateurs don’t see the risk in what they do. A few years ago I attended the Houston (Renfrewshire) Agricultural Show, which takes place 300 yards from my house. Upon entering the show I noticed that the cars were parked on a steep slope (Figure 1), overlooking the path into the event where a number of people were sitting on the grass. One slip of the hand brake and a car would have ploughed into the crowd. When I pointed this out to the organiser, a short pompous middle-aged man in a tweed jacket, he was most indignant and said that everyone had put their cars in gear, and there was no risk. He didn’t say, but I am sure he was thinking “who is this guy to challenge ME and its health and safety gone mad”. As he didn’t see any risk, I pointed out the issue to the local council. I have noticed that in all subsequent shows nobody has parked up on the slope and the car park was moved!

Two lessons that I have taken from this local event is that there needs to be a safety plan in place, or at the very least the risk needs to be thought through properly and precautions taken. When you see an accident waiting to happen, tell someone and don’t walk by on the other side, you could be saving someone’s life. Just to underscore the seriousness of the near miss at the fishing competition, the incident was very similar to the incident that took place in Padstow in 2014, where a family was thrown out of a boat, which went into a spin, killing two people and severely injuring the other two members of the family.

Details of the two reports written after the accident can be found here: