Why Do We Not Believe…? 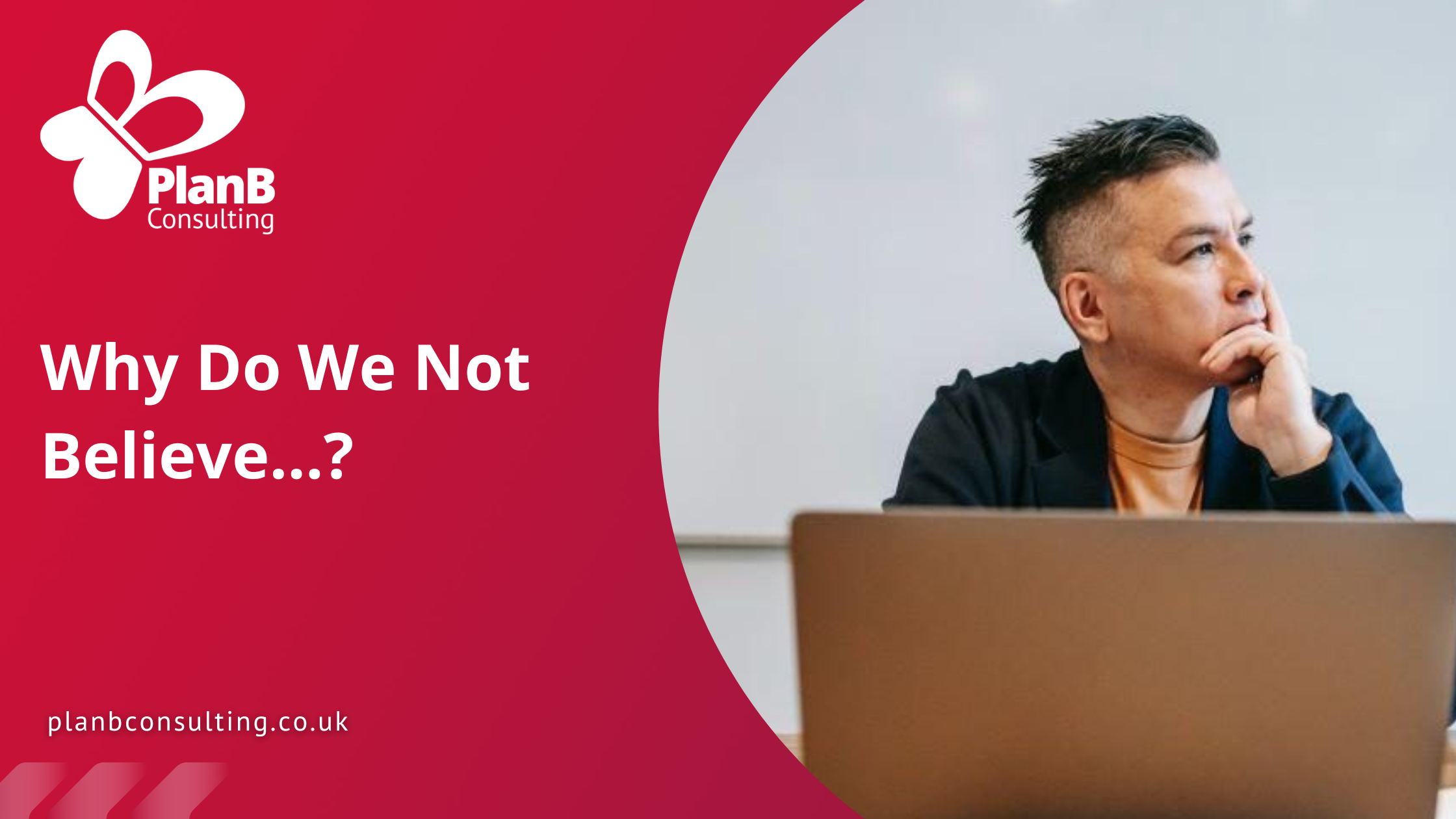 This week, Charlie discusses the big question…why do we not trust warnings, that we believe to be completely outrageous? Also, why business continuity professionals need to implement this crucial fact into our plans.

I recently watched the Jimmy Saville documentary, ‘Jimmy Saville a British Horror Story’ on Netflix, and was fascinated by the idea of why he took so many people in. Why when he was operating in plain sight, and there were a number of people who came forward with the truth about him, were they disbelieved? It was only after his death did the true story come out. In hindsight, all the warning signs were there and there were a number of rumours about him, but nobody believed them, he continued throughout to the end of his life as a ‘national treasure’.

I also came across this story in The Times about two Jewish prisoners in Auschwitz, Rudolf Vrba and Alfréd Wetzler, who managed to escape the concentration camp to try and warn the world about what was going on. They hid in a hole in the Auschwitz Camp for 80 hours knowing that after this time the SS guards would stop looking for them, they then emerged from the hole, escaped from the camp, and walked through Poland to Slovakia. From there they were able to contact the Jewish underground. During the journey, they wrote a 32-page document chronicling what had happened within the camp in great detail. The document was smuggled out of Slovakia and made it to the desks of Churchill, the Pope, and Washington. None of them believed what they were reading and thought it to be ‘Jewish exaggeration’ and therefore, did nothing! The two men wanted to bomb the track leading to the camp, so that the Nazis would find it difficult to transport people there.

The article then went on to talk about a young man, György Klein, who saw the report and went to warn his uncle. “Instead of gathering up his things and rushing for safety, the older man became so angry that he came close to hitting his nephew. His face got red; he shook his head and raised his voice.” Klein would recall this moment many years later. His uncle thought, how could György believe such nonsense? It was unthinkable. Another escapee Czesław Mordowicz, was recaptured and sent back in a cattle truck packed with people being transported to an extermination camp. He warned them that they were all going to their death. Instead of believing him, they beat him up so badly that he was unable to attempt to escape again, and ended up back in Birkenau. Those in the cattle truck just wouldn’t believe the warning they were given.

Do we just believe what we want to believe, and struggle with believing something horrific even when all the evidence is there? I quite like the YouTuber Denys Davydov who creates videos on what is happening in the Ukrainian war each day. He was quite happy to admit, and he is not alone, that in spite of all the warnings from the US and the UK, that Russia was about to invade, he still didn’t believe that it would actually happen until the tanks rolled across the border. In the same way, the article in The Times talked about all the Russians who believe that the invasion is only a “special operation”, and that there is no war going on. I haven’t yet even mentioned the US ‘stolen’ election.

As business continuity professionals, we must accept that if we warn others that something outrageous is going to happen, it is very likely that people may not believe us. I am listening to a podcast about the Aberfan disaster, and the people who complained about the coal tips, but the National Coal Board did nothing. Even as a disaster is unfolding they still may not believe it. Even in our response plans we must be prepared for people not to believe us, and may have to communicate even harder to get the message across to those who need to respond to it. So, if we are warned of an impending disaster, listen to the warning, and if others may not believe it, take action and at least save yourself!