The Dark Side of Incident Recovery 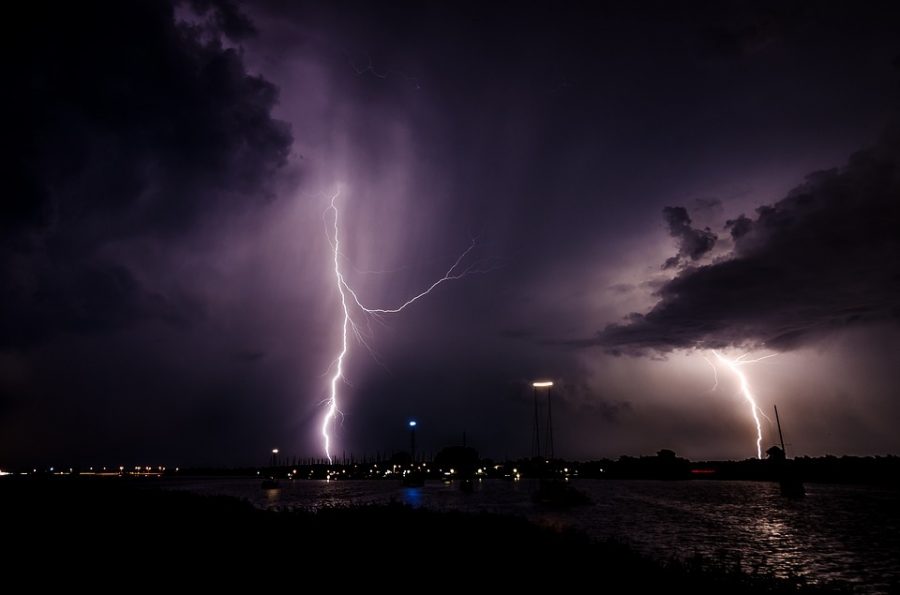 This week Charlie looks at the dark side of major incidents, advising BC professionals to take steps to ensure individuals and organisations are not profiting from disasters, as they have done in the past.

In recent disasters, such as Hurricane Harvey and Irma and the Grenfell Tower fire, we have seen the best of human spirit, with neighbours helping each other out and a huge desire from the public to come to the aid of those affected. In the case of Grenfell, we saw the incredible help effort, with members of the public rummaging through their fridges, wardrobes and store cupboards to donate anything they thought those affected by the fire needed. There was also an impressive amount of donations given to the relief fund, which stands at about £18m.

After the initial euphoria of the event and “everyone pulling together”, there can be a dark side to the incident. As business continuity professionals, you have to be aware of this and take steps to ensure that unscrupulous people and organisations are not taking advantage of the situation.

We are taught in business continuity and crisis management that there is always opportunity and, as The Economist says in the article “Disaster fraud, After the deluge”, ‘hurricanes, floods and earthquakes also present lucrative opportunities for criminals who steal from charities, insurance companies, government agencies and victims of disaster with ever more inventive scams’. One of the opportunities in disasters, is for criminals to steal money destined for the victims and rebuilding after the event.

This is a difficult subject and has to be treated very sensitively. Recent survivors of tragedies, such as Grenfell, do not want to be quizzed by officials to prove their identity, especially when they have just lost everything. On the other hand, in all areas, whether they are rich or poor, those unscrupulous people who see large amounts of money being given out, may decide they should get a bit of the compensation themselves. This is made more complex, as they may have been affected by witnessing the fire or having to move out of their house for a short while, so they feel that they are entitled to some of the disaster fund. Those dishing out the money don’t want to seem heavy-handed in dealing with people and secondly, they don’t want any whiff of scandal concerning their fund, so may be more inclined to pay and keep quiet, if money is later found to be given to the ‘wrong person’.

Within the UK, there is good practice for setting up disaster funds, after a number of scandals in the past, where disaster funds have not been properly managed. After hurricane Katrina in 2005, the USA set up the National Centre for Disaster Fraud (NCDF) and in the wake of the two recent hurricanes, the organisation has set up working groups with all agencies to deter and prevent fraud. ‘The NCDF was set up by the Justice Department in 2005 in the wake of Hurricane Katrina, the costliest and deadliest hurricane in American post-war history, when tens of billions of dollars in disaster relief poured into the Gulf-coast area and several billions ended up in the wrong hands. In 2006 the Government Accountability Office found that up to $1.4bn of disaster-relief payments made by the Federal Emergency Management Agency (FEMA) were improper and possibly fraudulent. FEMA funds, the auditors found, were used to pay for jewellery, Dom Pérignon champagne, holidays in the Caribbean, pornography and even a divorce lawyer. The FBI estimates that up to $6bn of $80bn in government funds earmarked for reconstruction went to insurance fraudsters. “Fraud was so widespread and we were so unprepared,” says Walt Green, Mr Amundson’s predecessor, who was still dealing with Katrina in March this year. The NCDF prosecuted more than 1,300 cases of Katrina-related fraud in 49 states.’
There have been similar stories in the wake of the BP Gulf Mexico compensation fund of spurious claims.

In the article from The Economist, they state that disaster fraud moves in a predictable sequence:

First there is charity fraud. After Katrina, the ‘Red Cross asked the FBI to investigate at least 15 websites impersonating one of America’s largest charities. Contractor fraud comes next, involving fake contractors asking for upfront payments for the removal of trees or the repair of a roof and never turning up, or doing the work so poorly that it needs to be redone. A former Alabama state legislator was sentenced to 60 years after swindling more than $240,000 out of Katrina victims in New Orleans for modular homes he never delivered’. If your organisation is responsible for the incident, you need to regulate the clean up so you don’t get fake contractors, as this can prolong the incident and add to your bad publicity.

Next is the reconstruction phase. This is when large sums of money come in for the reconstruction of the area. Much of the scams come in the shape of insurance claims with criminals using identity theft to make fake claims or to get government benefits.

The final part of the sequence is public corruption – ‘bid-rigging to price-fixing and collusion involving big reconstruction and equipment contracts’. The fire chief from Shreveport in Louisiana was prosecuted for the theft of defibrillators worth more than $1m that were destined for New Orleans. He was sentenced to 14 years in prison, in part because he tried to kill his co-conspirator, who he thought had betrayed him. When I was working in North Carolina, developing hurricane evacuation plans, I met the ex-Emergency Response Manager for Miami. She was chased out of the state, when she persistently tried to expose corruption in the use of funds for reconstruction after Hurricane Andrew in 1992.

Disasters expose the best of human spirit and also the worst. In major incidents, there is a requirement to get things done quickly and ‘get on with it’, which can lead to fraud or complaints of unfairness. As business continuity professionals, we have to advise senior managers of these pitfalls and ensure that suitable checks are put in place to ensure people and criminals are not profiting from disasters.

All quotes are taken from The Economist Magazine, Disaster Fraud Article 16 Sep 2017.