Boris, Watt and the Footballer 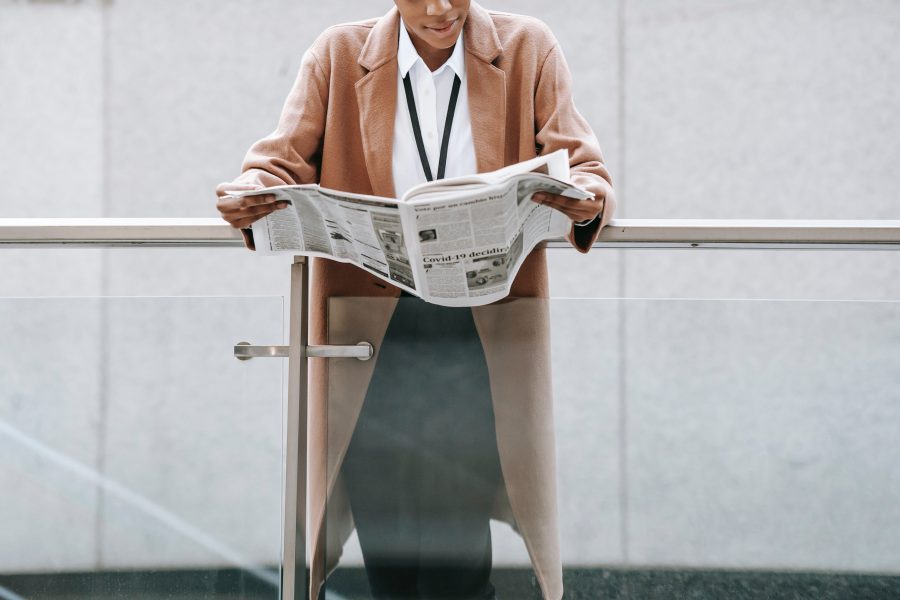 Charlie discusses the three biggest headlines dominating the news this past week! He covers topics from Boris to BrewDog and football.

Kim and I went to Cheltenham last week to help our daughter settle into her new flat. Since we travelled on Friday, I decided to take a week off writing the bulletin. One thing we listened to during the longish drive from Glasgow to Cheltenham was BBC Sounds podcast on the public enquiry from Grenfell. Every day of the enquiry they broadcasted the main events of the day, which included in parts the testimony of the survivors and those who responded to the incident. Listening to the words and experiences of the survivors we were both in tears as they talked about how they managed to get out and others didn’t. If you have the time, it is well worth listening to and understanding firstly the very human stories behind major incidents, and also to understand how a public enquiry works. If you like podcasts and have plenty of time to listen to all 181 episodes, or just listen to a few it is well worth taking the time to do so.

The podcast can be found here.

In today’s bulletin, I thought I would look at three events that have been dominating the news and see what lessons we can learn from them. The three events are the ongoing saga of Boris and the lockdown parties, the BBC documentary on poor behaviour at BrewDog, and the case of Raith Rovers – the Kirkcaldy football club who have signed the footballer David Goodwillie, who in 2017 was ordered to pay £100,000 in damages to a woman the Court of Session ruled he had raped. So what can we learn from these events?

The age of deference is well and truly dead, and the days when powerful people could get away with all sorts of inappropriate behaviour and easily cover them up with the words of the whistleblowers, or complainants not believed and easily dismissed are gone. In this new world, the rich and powerful are targets, they have to be aware of the fact that if they behave badly it is extremely likely they will be called out or exposed. The alleged parties held in Downing Street have caused much anger throughout the country as there seems to be one law for those in power and who make the law and then a different set of laws for the rest of us.

In the same way, the ‘Disclosure Documentary’ by the BBC and “The Truth about BrewDog” claims that one of the owners of the company, James Watt is a hypocrite. This is due to the fact he had bought shares in Heineken (BrewDog’s nemesis), the company had a toxic work culture, and he made female employees feel uncomfortable. On watching the documentary last night, I did feel it was slightly based on the ‘politics of envy’, here is a youngish man who has been very successful, made lots of money and so let’s cut him down to size. If you are a senior executive of a large company or the Prime Minister, this role comes with a huge responsibility to your employees and those around you, and so there is a responsibility on you to behave appropriately. If you are in a position of power and authority and you abuse the position, then deference accorded will not protect you.

The cover-up always kills you not the initial crime

There have been a number of commentators who have stated when the story of parties at Downing Street first appeared, Boris should have admitted to having them, admitted it was wrong and then said he had learnt from his mistakes. Saying they weren’t parties, he can’t remember, and they were work do’s has led him to the position where he may be removed as Prime Minister.

Arrogance and lack of empathy are killers

One of the reasons for the public anger about the Downing Street parties is that those who were making the rules were also breaking them, while lots of ‘ordinary people’ were obeying them. They were not able to attend live events such as funerals, weddings or celebrations. They didn’t get to say goodbye to family members and attend their funeral, but the Prime Minister was alleged to have had a party to celebrate his birthday. In a similar fashion, the Chairman of Raith Rovers ignored the initial criticism and advice on the signing of David Goodwillie. The website had a statement that justified the signing that said:

“While acknowledging the gravity of what happened ten years ago, as a club we fully support and encourage rehabilitation, and many factors influenced our signing. But first and foremost, this was a football-related decision.”

The club’s decision led to the author, Val McDermid, alongside a number of other sponsors, withdrawing their sponsorships. The captain of the woman’s team resigned alongside a number of other officials, and the club was criticised by many Scottish politicians. As of Friday morning, there is now a message on the website saying, “We got it wrong”. They have decided that “the player will not be selected by Raith Rovers and we will enter into discussions with the player regarding his contractual position”. If the Chairman and the board members had listened to advice earlier or had thought about the consequences, this saga could have been avoided. It will be interesting to see if Chairman John Sim now resigns.

Brand loyalty may see you through

BrewDog as a distributor in the drinks industry, has, as part of its DNA, cultivated brand loyalty through its community of ‘Punks’.They have helped fund the company and contributed to the company’s rapid growth. Other mainstream drinks manufacturers do not have the same loyalty and passionate following from their drinkers. Due to that strong brand, I doubt if the BrewDog ‘revelations’ will make much of a dent in their popularity. They have a high-quality product and a strong brand, I suspect many drinkers will not be aware of or ignore the negative publicity. In the same way allegiance to a football club is not just a choice, people don’t switch between clubs, your allegiance is based on your family, friends or location, in Scotland your religion and once you have ‘your club’ you don’t often switch. This is why I think Raith Rovers will weather the storm, but there will be a temporary financial setback until new sponsors can be found. An incident can cause you to lose some fans, but on the whole, the brand will bounce back and continue.

I also believe that as business continuity professionals, we should be learning from contemporary incidents and thinking through the situation as if we were advisors to the company or the individual, and as the incident unfolds, do they take the action we would suggest? I think we should always remember that during incidents we are dealing with people; they don’t always behave rationally, and don’t do what we think is the right or obvious course. In the end, we can only advise, but we hope that we have the gravitas and trust from the senior manager who listens to our advice.